Wage Garnishment: Here’s What To Do If This Happens To You 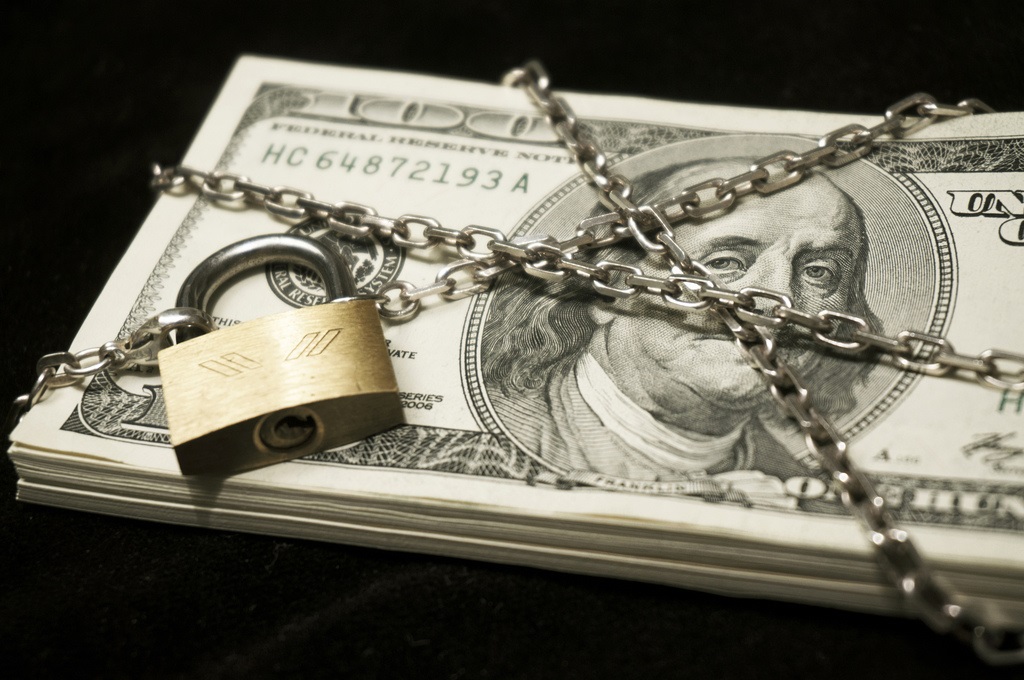 The concept of wage garnishment is frightening. And while having your wages taken to pay off a creditor is considered an extreme “last resort” to collect on a debt, it is more common than you may think.

A 2013 report by ADP Research Institute found that approximately 7 percent of the 13 million employees assessed in their survey had experienced wage garnishment that year, the majority of which were workers aged 35 to 44. The most common reasons for this drastic form of collection were unpaid taxes, child support, consumer debts, and student loans.

If you have fallen behind repaying what you owe, and creditors are threatening to or have already garnished your wages, here are the things you should do. Read more.

Featured image by Pictures of Money

← Working to Pay Off Debt? Doing These Eight Things Will Speed Up The Process
The Secret To Our 22 Years Of Marriage →